FCA CEO Manley - Renault is not the only potantial partner

FCA CEO Manley - Renault is not the only potantial partner 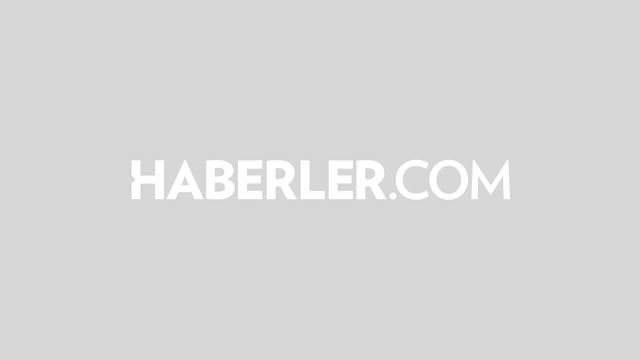 "We are open to opportunity" Manley said on a call with analysts during FCA's first earnings release since a failed attempt to merge with Renault. "I have no doubt why there still would be interest in it" he added, when pressed on what it would take to revive talks with Renault.

Manley said automakers are not the only potential partners.

"Strategically, we have a solid future and clear plans that are being invested in and are underway now," Mike Manley said during a session with reporters the day after the company released better than expected second-quarter results.

"That isn't to say if there is a better future through an alliance or partnership or merger we wouldn't be open and interested to it."

Fiat Chrysler is open to re-starting merger negotiations with French automaker Renault, Manley said, but added the French car maker is not the only potential partner to gain scale or plug gaps in Fiat Chrysler's technology or vehicle lineup.

"To say are they the only opportunity, the answer to that question would be a definitive 'No,'" Manley said.

The Wall Street Journal reported on Friday that Renault and Nissan are trying again to reshape their alliance and resolve disagreements that helped to derail the merger talks with Fiat Chrysler.

Fiat Chrysler has a commercial vehicle partnership with French rival Peugeot SA, and the two companies discussed a broader combination before Fiat Chrysler made its offer to Renault, people familiar with the situation have said.