By Walid Abdullah Libya has downgraded its diplomatic representation to Tuesday's Arab League ministerial meeting on the Libyan crisis, criticizing the "double standards" followed by the Cairo-based league. 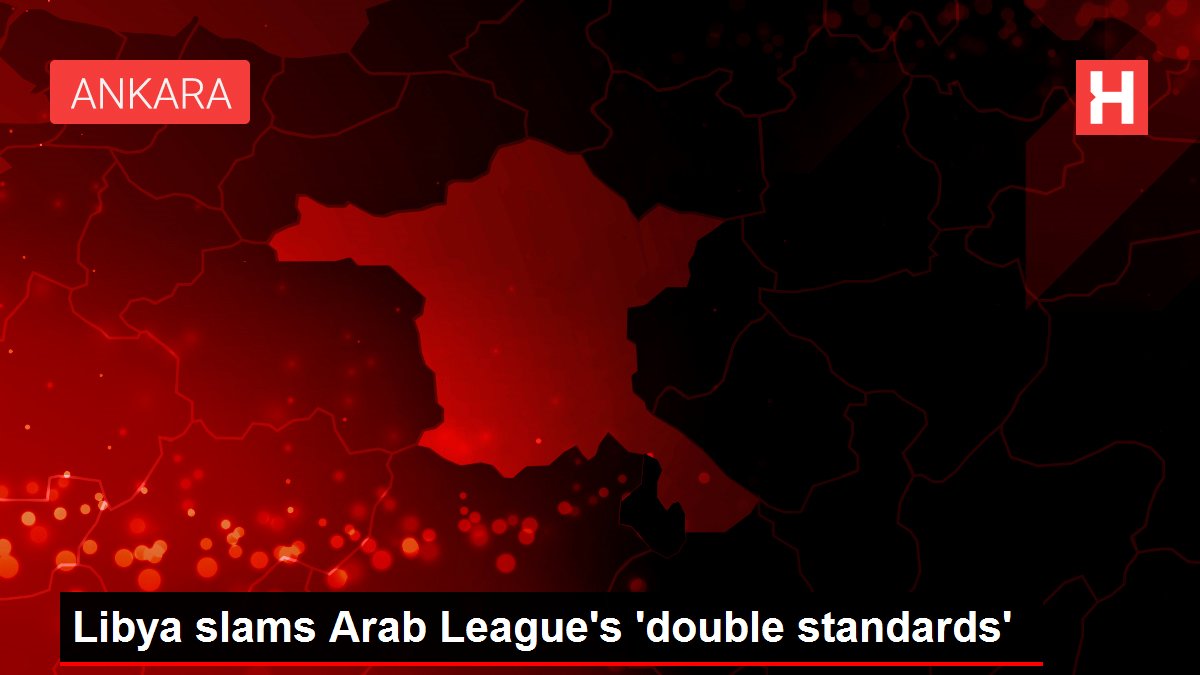 Libya has downgraded its diplomatic representation to Tuesday's Arab League ministerial meeting on the Libyan crisis, criticizing the "double standards" followed by the Cairo-based league.

"Up until now, an [Arab League] session called for by Libya since April of last year has not been held in spite of securing the required quorum," the Libyan Foreign Ministry said on Twitter.

"After repelling the aggression on Tripoli, we began to hear calls for dialogue from countries that support Haftar after they were hindering peace efforts and aborting efforts for cease-fire," he said.

It was not yet clear whether al-Shammakhy's statements were made before or after the Arab League meeting.

The UN recognizes the Libyan government headed by Fayez al-Sarraj as the country's legitimate authority as Tripoli battles Haftar's militia.

The government launched Operation Peace Storm against Haftar in March to counter attacks on the capital Tripoli and recently liberated strategic locations, including Tarhuna, Haftar's final stronghold in western Libya.

It has severely condemned military backing by Egypt, the UAE, France and Russia to Haftar's attacks on Tripoli, which began on April 4, 2019.

Sisi said the city of Sirte and al-Jufra airbase are a "red line", calling on his army to "be prepared to carry out any mission here within our borders, or if necessary outside our borders".

Nour Abdullah contributed to this report from Ankara